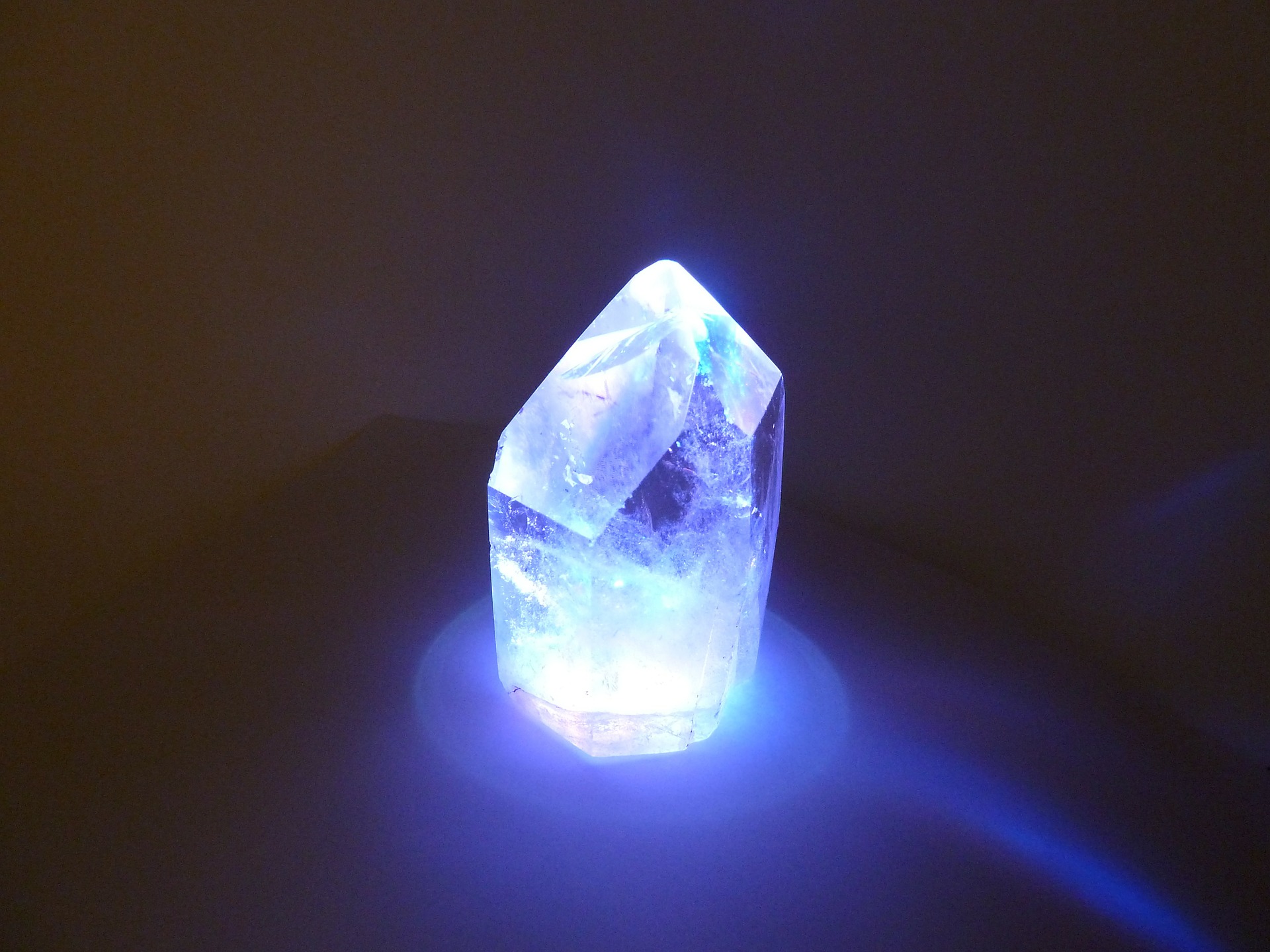 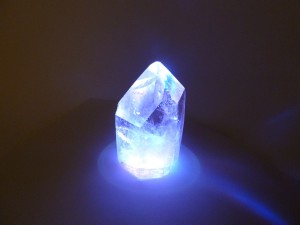 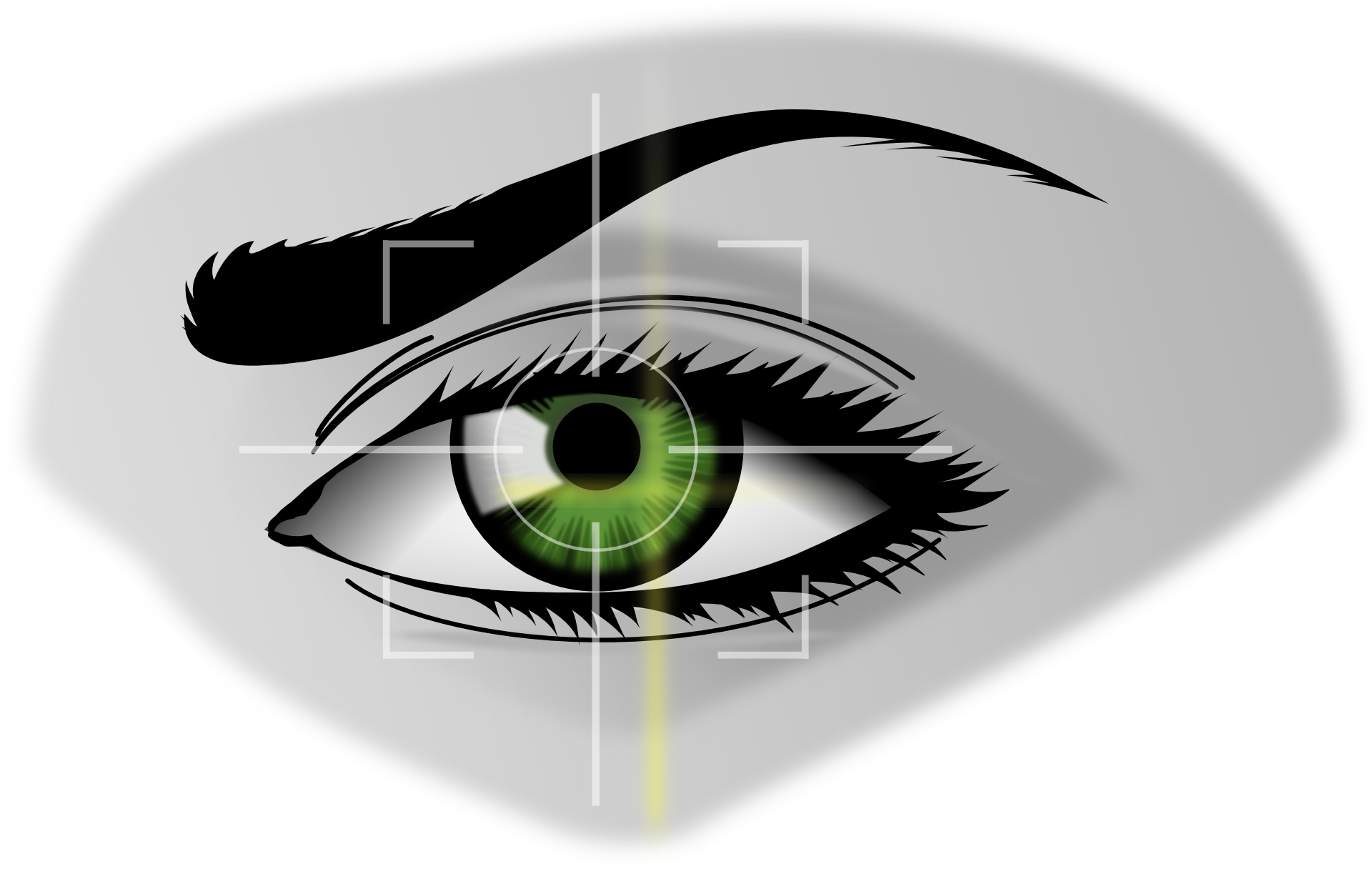 Improving my vision naturally – Part One 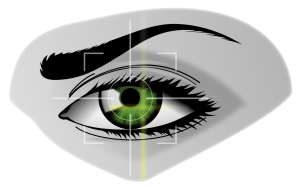 Who gave me the radical idea of ditching my glasses? The late Dr. David Hawkins from his book “Letting Go”. Within 6 weeks he had 20/20 vision. He had just been prescribed trifocals when he took off his glasses and let his eyes work for themselves.

Now if I had followed what he did exactly, I may have had more success with my left eye but I couldn’t stop the binge viewing on Netflix. The binge viewing happened on my phone because that is the only place I could see my shows clearly. My shows of choice at the moment are “Nashville” and “Suits”. I did watch some shows with my husband on the TV but they were blurry and I had to pull the chair closer. The exact thing you tell your children not to do because they will ruin their eyes.

The question has probably come up in your mind as to why only the left eye with this experiment? Well…I had an issue with Retinal Detachment back in 1991. I did not know my retina had detached. I thought the feeling of something being in my eye was from my contact lens. When I went to see my Optometrist, he was really upset with me and asked, “If you had a heart attack, would you go to Emergency?” In all honesty, I do not know. The reason being –  what if I didn’t recognize I was having a heart attack?

Moving on, my Optometrist sent me to the Emergency room which resulted in many doctors in training looking at my eyes because one of them didn’t react to the light quickly. I would imagine it was because the retina was detached and half my vision was gone by that time. It was like a diagonal black curtain had been pulled over half of my eye.

In this journey, I will continue to improve my health with vitamins and exercise and as I come across great information I will share it here.

How I wish I could say I improved my vision greatly. I did see some changes for the better though. As usual, I took my desire to my dream state and was shown that the Rapid Eye Technology would help. There have been a couple of times in my life that were “traumatic” (one could say) and those painful experiences gotta go. If they are completely released from my system, then I will be able to see better. The only one I recall seeing in the dream was about when I was left alone to be a single parent without any warning. Perhaps as I clear that one, whatever else is there will be shown to me.